Find allergy relief with one of the least talked about fixes. The usual tips focus on avoiding allergens, decreasing exposure, cleaning your surroundings and mitigating the severity of symptoms.

Air pollutants and allergens are increasingly linked as a risk factor for respiratory disease. The types and sources of indoor air pollution we saw in the previous story and their respiratory effects may be attributed to exposure of these contaminants.

According to the U.S. National Library of Medicine, chronic exposure to air contaminants and pollution exacerbates pre-existing conditions and increase new cases of asthma, COPD and even lung cancer.

Even though our respiratory system has amazing resilience, constant exposure to pollution contributes to decreased respiratory function

Some of the respiratory health effects of particle pollution are:

Most particle pollution increases inflammation and may aggravate already irritated airways. This hyper-reactivity is affected by particles embedding in the conducting airways and areas of the lungs.

Specifically, particulate matter, can penetrate the human lung barrier and enter the blood stream. The connection between the air we breathe, and our blood is just an alveolus away!

We don’t even think about it, breathing is an involuntary activity; our body’s miraculous brain is constantly sending signals to keep us alive via our lungs. 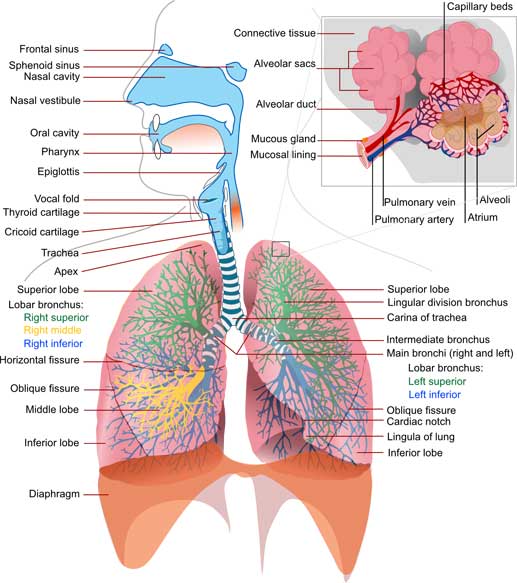 Our bodies are resilient and tough, but at the same time delicate and irreplaceable.

There is this sort of dance going on inside of you, and these nasty particles are intruders in this dance

When you inhale, the diaphragm and external intercostal muscles move the ribs upwards and outwards creating an expanded space that forces your lungs to also expand creating in turn a pressure lower than atmospheric pressure and driving in air into the lungs.

Expiration happens when these muscles relax after inhalation causing the whole rib cage to shrink creating a pressure gradient that elicits air to exit the lungs.

Air is being drawn in and out by a mechanical exertion of your thoracic cage. The process is similar to an accordion, with its bellows expanding and contracting to produce music.

These pollution particles generate an inflammatory response, and in the body’s attempt to deal with harmful stimuli, generate swelling and mucus

The size and spaciousness of the airways is also a critical part of ventilation, one of the weak points of people dealing with asthma and other severe forms of respiratory illness.

Forced respiration, the kind of symptom asthma sufferers go through, results when there is high levels of concentration of carbon dioxide in the blood. Carbon dioxide is a waste product and can be toxic.

When asthmatic people have trouble breathing and do not have relief, their carbon dioxide levels in their blood rise to life threatening levels. For this reason, it is imperative for them to have their airways free of any obstruction.

Sleep apnea is another respiratory disorder characterized by a cessation of breathing during sleep. A most alarming experience.

Sleep apnea leads to poor sleep and people often experience a dry throat when they wake up. This disorder may be caused in part by the obstruction of airways during sleep. 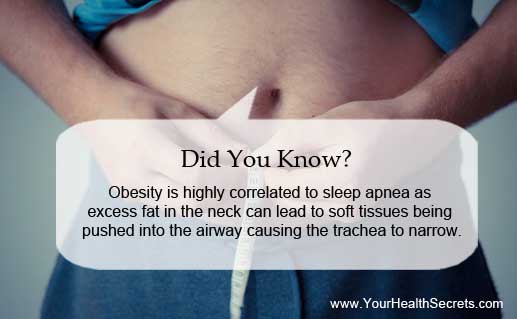 According to the Environmental Protection Agency, pollution from our environment may induce inflammation and its extent depends on the particle dose and composition. Exposure to a variety of particles can elicit a strong inflammatory response.

Allergy relief is usually taken to stop itchy congestion, a runny nose and teary eyes. However, your nose plays a vital part in your breathing.

Your nose filters, humidifies and warms the air you breathe before it gets further down your larynx. The hairs inside your nostrils act as receptacles of dust, particles and other pathogens while making them sticky by the secretion of mucus from the lining of the walls of your nose.

They act as a team to allow cleaner air down your throat! The particles trapped in your mucus will be either swallowed or coughed out.

When anything impairs our ability to breathe, exchanging carbon dioxide for oxygen, it is a serious health risk 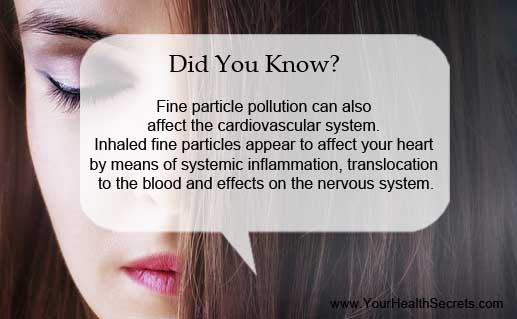 The problems can range from allergies and asthma to pneumonia and lung cancer.

The causes of these problems are varied and affect people in different ways as it is usually a combination of factors. They can range from a bacterial or viral infection, environmental exposure to pollutants and irritants all the way to genetic inheritance.

The Air Quality Index is a national index to report and forecast daily air quality and the presence of common ambient air pollutants according to the Clean Air Act. It allows the public to know how clean or polluted the air is in their town and avoid health effects associated with poor air quality.

To see in real time the quality of air in your town, go to www.AirNow.gov. Just plug in your zip code and you’ll get a nice air quality report for the day.

As we have seen in this part, acute and chronic toxicity from air pollution is a real health threat

Our body is in direct interaction with the air that surrounds us from the day we’re born until the day we pass.

Air pollution, and the addition of other elements into what was clean air, has come about from human activity making the allergy relief industry a US$40 billion dollar per year richer.

You can find allergy relief by means of purifying the air at home.

Fortunately, technology can control levels of contaminants by filtration and ventilation.

These will bring allergy relief but most importantly crate a healthy atmosphere in your home for all to enjoy.

Part 6 - How to purify your indoor air